Have Australians lost
trust in Australian based charities?

During and after the 2019-20 Australian bushfires, generous individuals and
businesses across the world donated hundreds of millions of dollars
collectively to the cause.

In the weeks and months afterwards, some charities were criticised for being too slow to distribute funds. The funds have now been distributed, but the community anger at the time prompted a governmental inquiry into the handling of donations, with its review reporting a “significant gap between public expectation of how bushfire donations should be spent and how rapidly the money could be distributed.”[1].

Send Money Australia commissioned a survey of 1009 Australians to gauge whether the community had lost some trust in how donations are distributed in Australia, following the bushfires. Respondents were asked to specify if they had lost trust in Australian-based charities and if they would be more likely to donate to overseas causes as a result. Respondents could select from the following causes they would redirect their funds to instead:

Hunger and malnutrition.
Infectious diseases.
Refugees and those impacted by war.
Human trafficking.
Sustainability and environmental causes.
Clean water and sanitization.
Other causes.

The survey respondents cover a geographical and population spread that is reflective of the Australian population.

Have Australians lost trust in Australian-based charities in the last two years?

Send Money Australia found that 59 per cent of Australians have lost some faith in
Australian-based charities over the last two years following the bushfires. 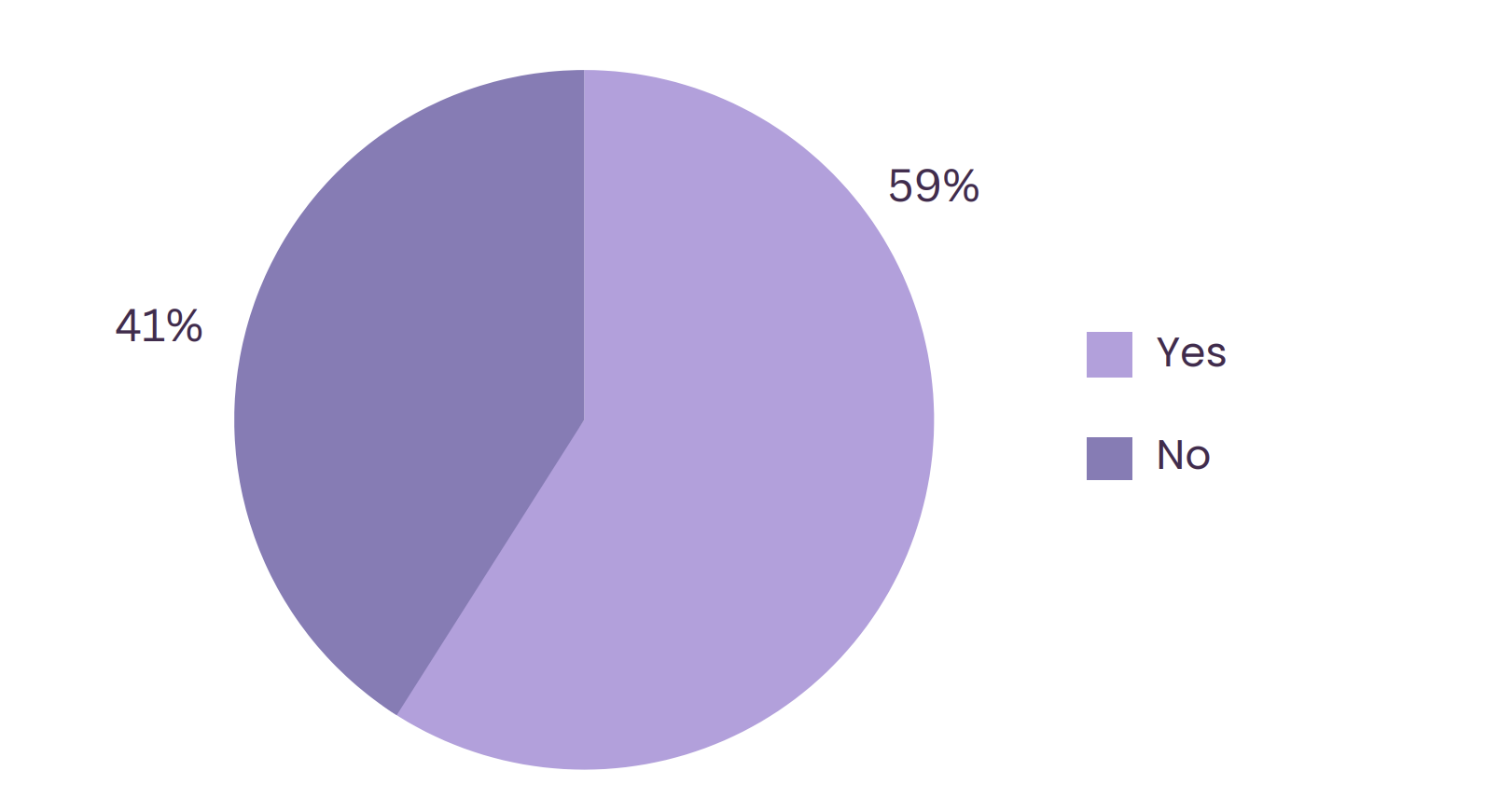 Older Australians are more likely to have lose trust in Australian-based charities in the last two years: 62 per cent of over-55s said they had lost trust, followed by 58 per cent of under-35s and 56 per cent of 35-54-year-olds.

Across the major States, a higher proportion of Queenslanders (68 per cent) have lost trust in local charities, followed by 61 per cent of Victorians, an equal 56 per cent of NSW and West Australian residents and 50 per cent of South Australians. 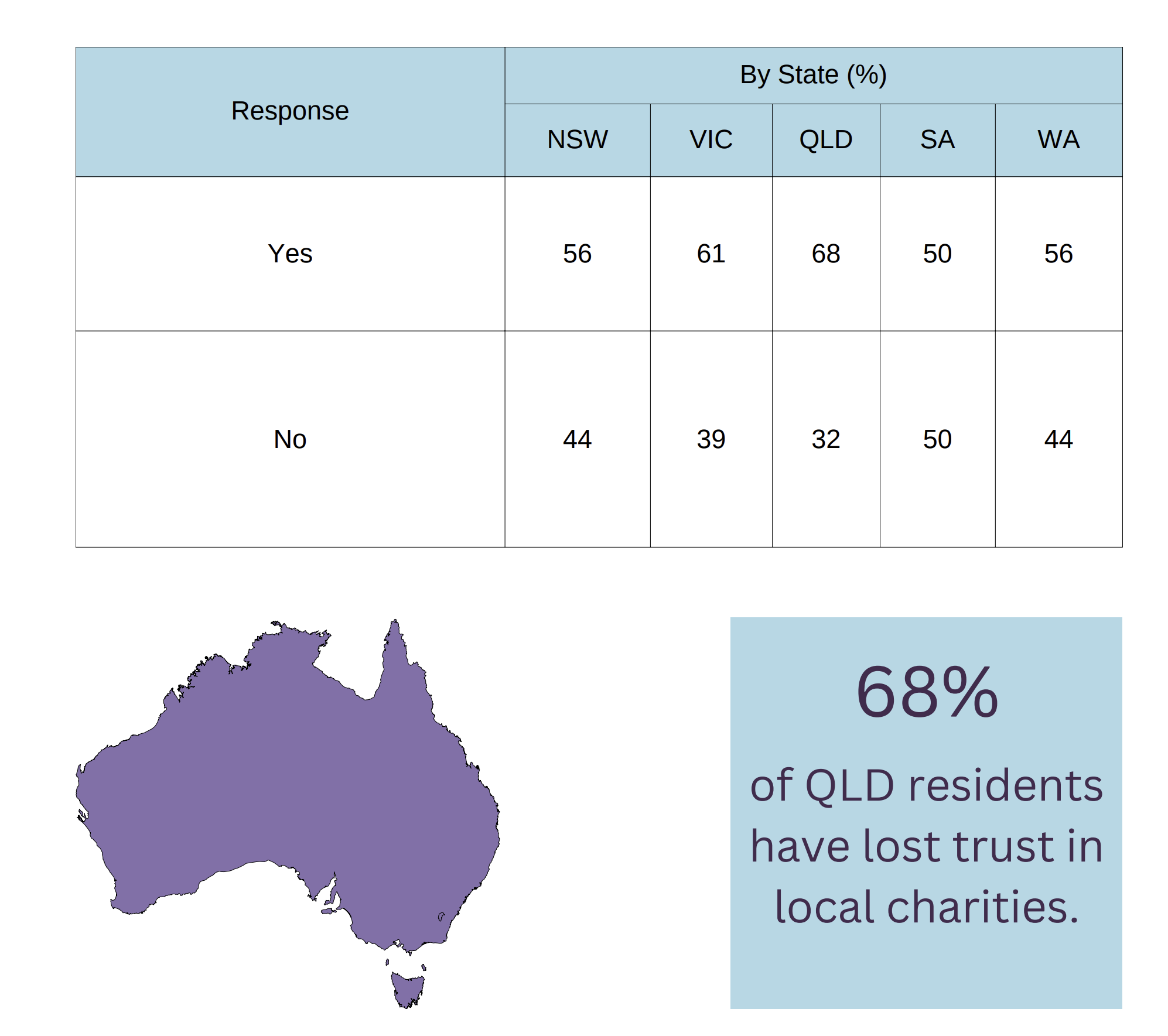 Would Australians be more likely to donate to overseas causes in future, and for which causes?

Send Money Australia also sought to discover whether lost trust in charities would push Australians to donate to international causes in the future and found that 58 per cent of Australians would be more likely to do so. When asked which overseas causes would attract their donation dollars, more than one quarter (29 per cent) said they would donate to charities that work to eradicate hunger and malnutrition. This was followed by 27 per cent who would support war-related victims such as refugees, 25 per cent for clean water and sanitisation, 23 per cent for sustainability and environment, an equal 21 per cent for human trafficking and infectious diseases, and 6 per cent for other causes. 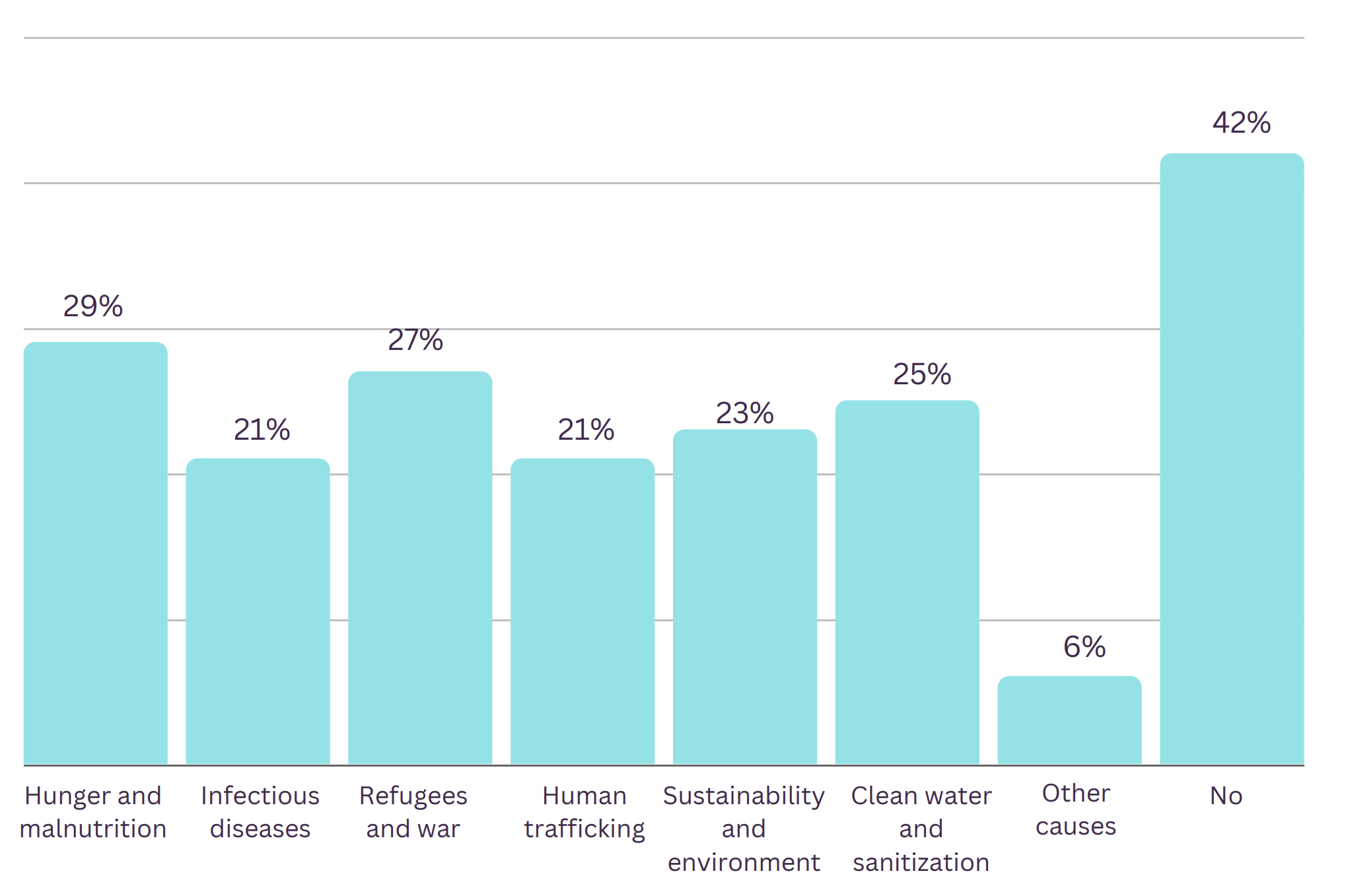 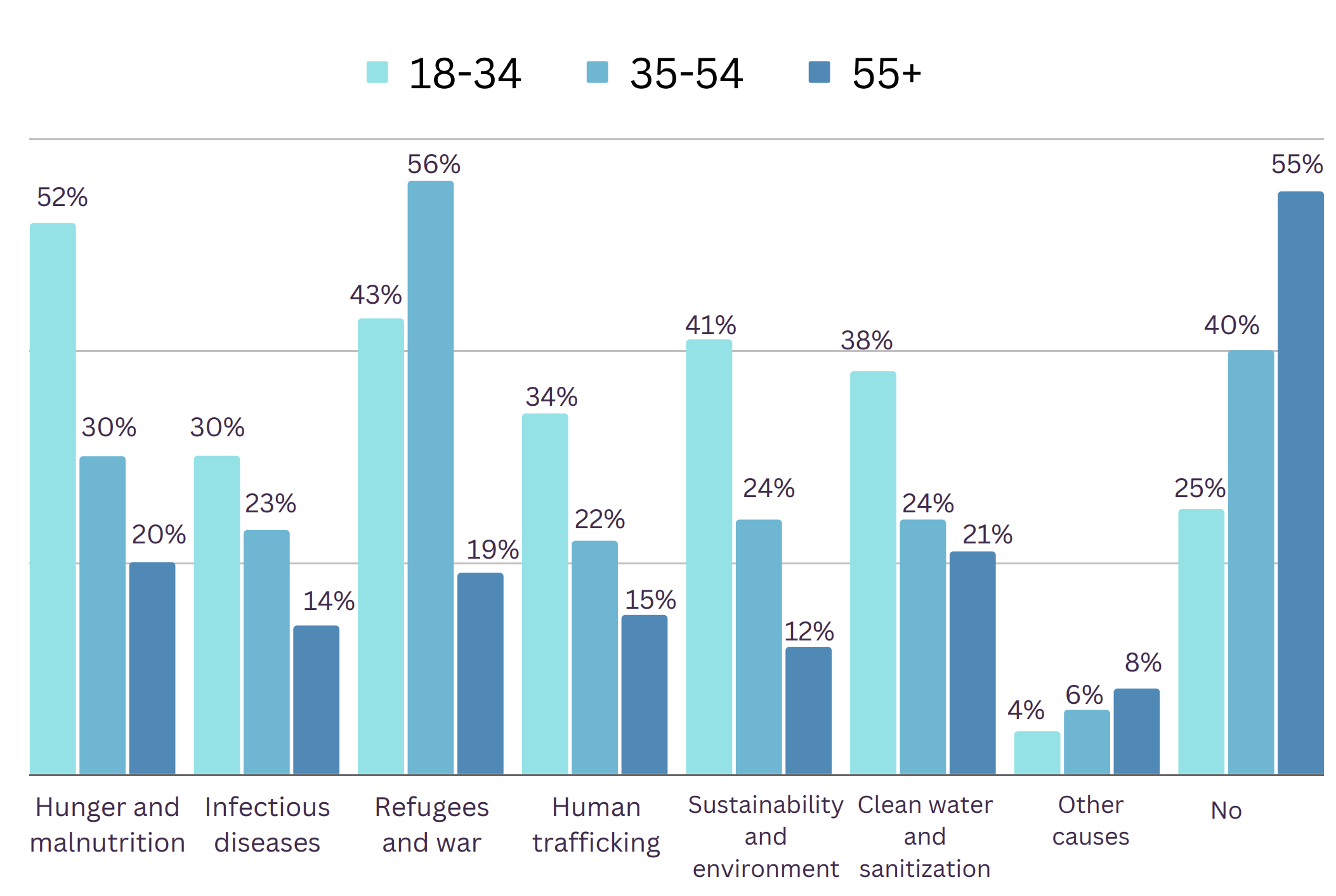 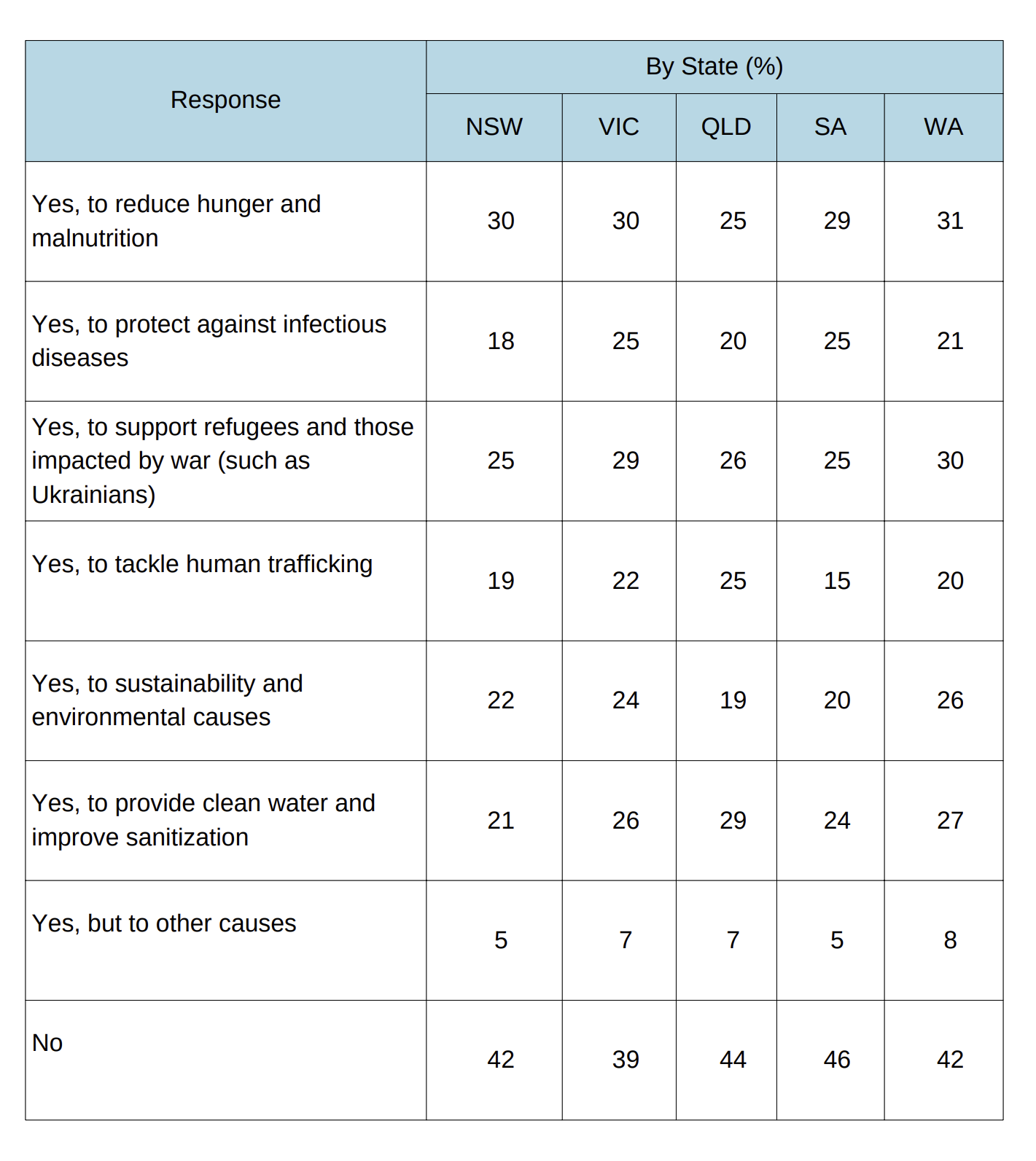