Empty restaurants, a mounting of debt and the soaring price of owning a home is just a few of the many realities of Australia’s bleak economy. Australia’s household debt is the highest in the world, and if they included their houses in the CPI measurements, inflation would be rocketing.

Australia hasn’t had a recession in 26 years, but their GDP is at its lowest for a decade. The US-China trade war isn’t helping, but one consolation of the fall-out from Brexit may be that it may spark a bit of life into the Australian economy. 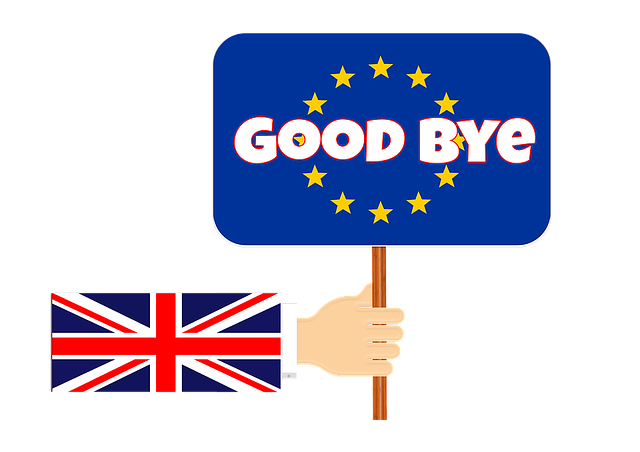 With the resoundingly pro-Brexit appointment of Boris, and his best efforts to seek a snap election, Brexit is looking increasingly likely. The issue being is the lack of consensus in parliament, it seems although a failure to agree on anything will more likely result in a no-deal Brexit and no Brexit at all.

This isn’t good news for the British economy, and the Sterling has taken a beating. As with a lot of international economics, one person’s loss is another’s gain. The E.U. and Britain itself may suffer as a result, but Australia may be a willing ally to take advantage of the situation.

After the Brexit transition period (December 2020), Britain can begin to sign new trade deals. It looks like Australia is first on that list, as Australia and the UK already have close ties.

This may result in an increase in exports from Australia to the UK. Australia is a large producer of natural materials but is in need of expanding (particularly with the US-China trade war). An increase in exports will see the Australian GDP rise as it gains wealth. Currently, the UK is accountable for 2% of Australia’s exports.

It may also work the other way, too, because Australian consumers may be looking to capitalise on fewer tariffs and taxes when buying from the UK. In fact, the GBP will be in such a dire state that Australia will happily buy their goods cheaper, given their currency positioning.

Australia’s ties to Europe have never been strong. It has always been regarded as too far away for the EU to have links with. This has resulted in Australia historically being more focused on the UK and disregarding the rest of Europe. This is only going to be further emphasised upon a no-deal Brexit.

It seems a bilateral trading agreement would be beneficial for both parties here, though. What could really be of value here for both countries’ citizens is more preferable visa access. Australia is a huge travelling destination for UK citizens, but there are currently a lot of restrictions regarding visa length and work.

Better visa access would result in more UK citizens moving to Australia and contributing to their economy. It may also bring in property wealth, as Sydney and Melbourne are dream destinations for affluent second-homes.

Vice versa, Australians would enjoy the opportunity to visit the UK, particularly those with aspirations in working in finance, among other industries.

Australia is a very attractive destination for businesses. Surely, the country is going through a period of slow demand, but this will not put off British companies relocating here. Australia offers high prices, high disposable income, new proximity to Asia which can enhance opportunities, and a good talent pool of workers.

A flow of UK businesses into Australia (driven even more from the imminent UK post-Brexit recession), would spark life into the Australian economy.

Expats that are already in Australia probably don’t have much to worry about here. There only detrimental effect they will see from Brexit (and is a very real one) will be the weakening of the GBP to the Australian Dollar. This will mean that British expats down under will receive less AUD from their British pensions and British salaries (if they’re still working for a British company).

There are still plenty of challenges ahead, and such trade agreements are not easy to negotiate even with a blank canvas. But the affinity between the two countries would like to prevail into a rich economic relationship, and whilst it may not replace the EU, it would certainly provide a silver lining to a no-deal Brexit.